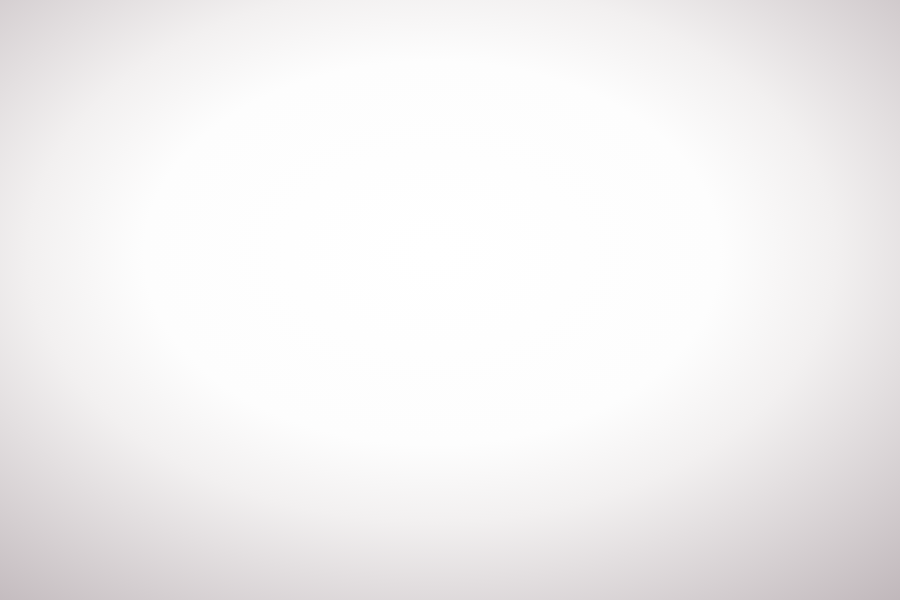 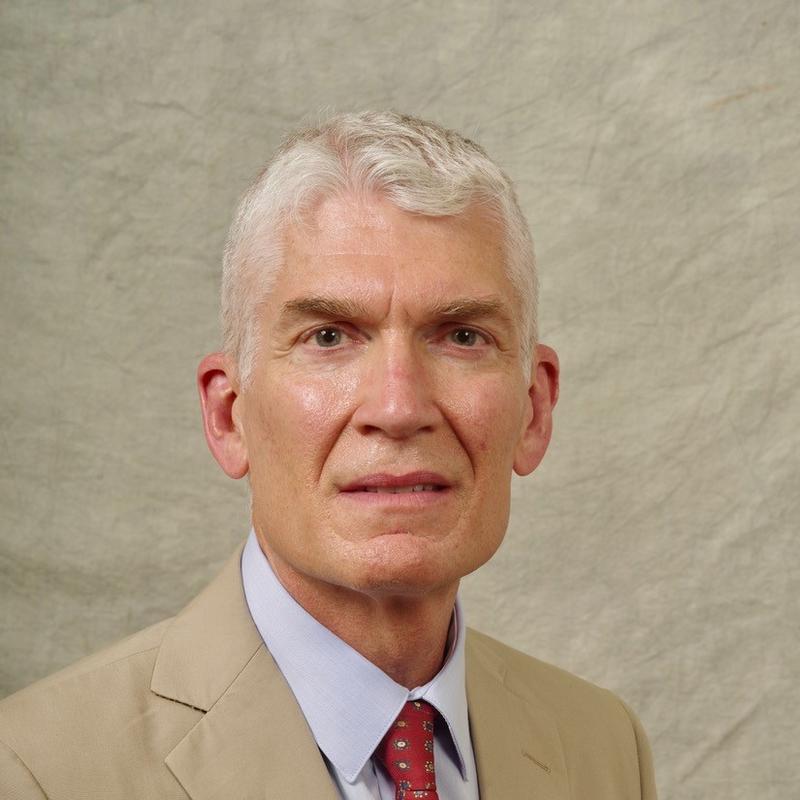 Dr. Christopher Powers grew up in Peoria, Illinois. His first job in high school was on the landscaping crew at OSF HealthCare Saint Francis Medical Center, where he eventually worked as an orderly, too, before heading off to college in South Bend, Indiana.

He was drawn to medicine, "by the chance to potentially make a significant impact on other lives." He was heavily influenced during his medical residency to pursue cardiovascular medicine as a specialty by Darrel Gumm, MD, who is now the vice president of OSF HealthCare Cardiovascular Institute.

When meeting with patients, Dr. Powers believes communication is key.

"Appointments with me involve both education and shared decision making," Dr. Powers said.

Dr. Powers' wife, who he met during his medical training, is a nurse, and their children are grown.

He is proud of his involvement with the University of Notre Dame Haiti Program, which seeks to wipe out neglected tropical diseases and organizes medical mission trips to the island nation.

He also serves as a Major in the Air National Guard 182nd Airlift Wing Medical Unit.

Additional plans may be accepted. If you don't see your plan listed here, call your insurance provider directly to confirm coverage.